WSL is called Windows Subsystem for Linux, which means Windows subsystem for Linux. It allows you to run most GNU/Linux native commands, tools, and programs in a Windows environment without the additional hardware overhead of using a virtual machine or dual system.

To check the current system version, you can call up the Run program by pressing Win + R. Type and run winver. 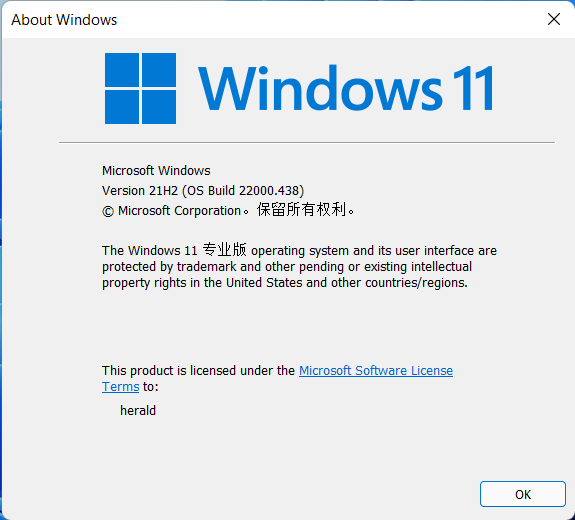 After confirming the Windows version, open PowerShell or Windows Command Prompt as an administrator and run the installation command.

This command will download the latest Linux kernel, install and set WSL 2 as the default version, and install the Linux distribution (Ubuntu by default).

You can also specify the distribution to be installed directly at:

Setting up Linux users and passwords​

Once the WSL installation is complete, you can find the newly installed Linux distribution in the Start menu.

There are several points to note about the username and password set here:

Using JuiceFS in WSL means using JuiceFS on a Linux system, and here is an example of the Community Edition.

Install the JuiceFS client on the Linux subsystem by executing the following command in sequence.

JuiceFS is a distributed file system with data and metadata separated, usually using object storage as data storage and Redis, PostgreSQL or MySQL as metadata storage. It is assumed here that the following materials have been prepared.

Mount the file system to mnt in the user's home directory:

If you need to access the JuiceFS filesystem mounted on a Linux subsystem from a Windows system, find the Linux subsystem in the list on the left side of Explorer, then find and open the mount point path. 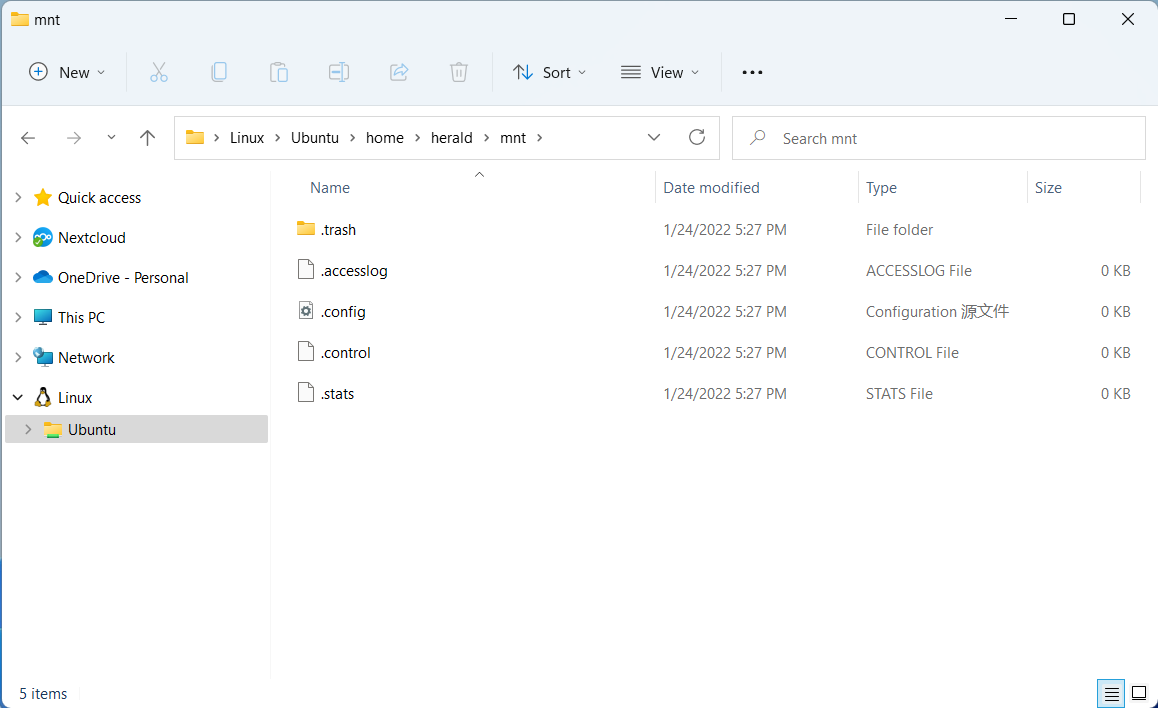 For more information on the use of JuiceFS, please refer to the official documentation.

WSL bridges the Windows and Linux subsystems, allowing them to access each other's files stored on each other's systems. 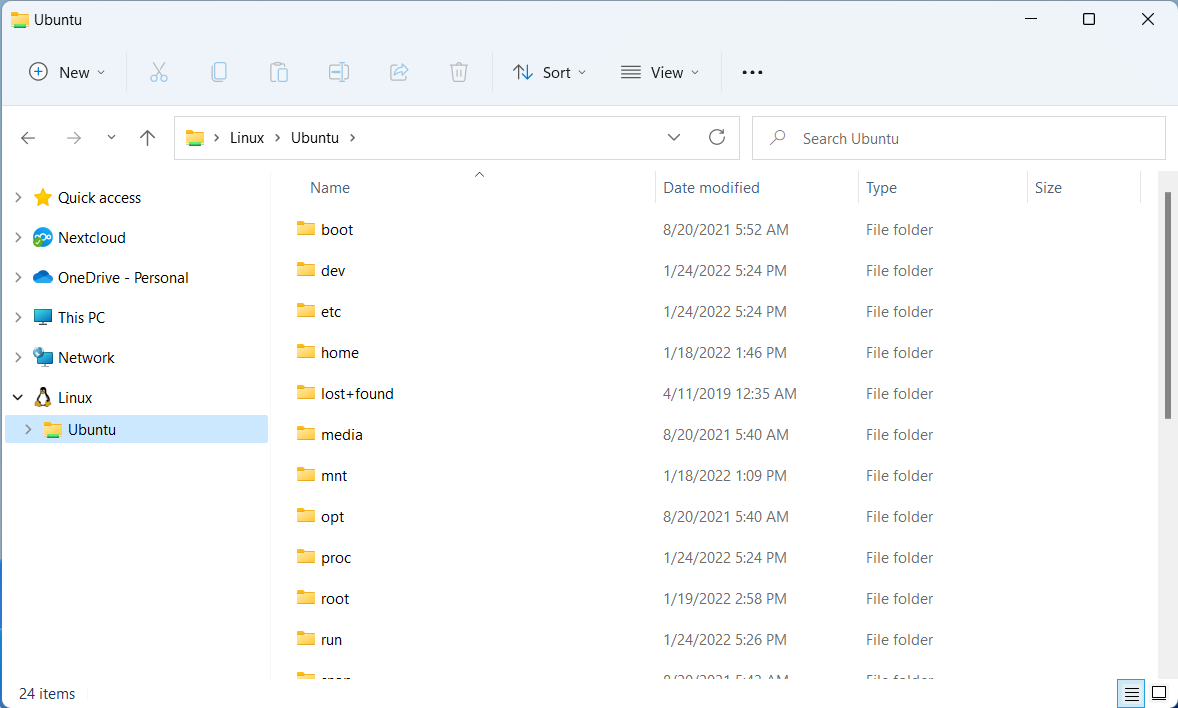 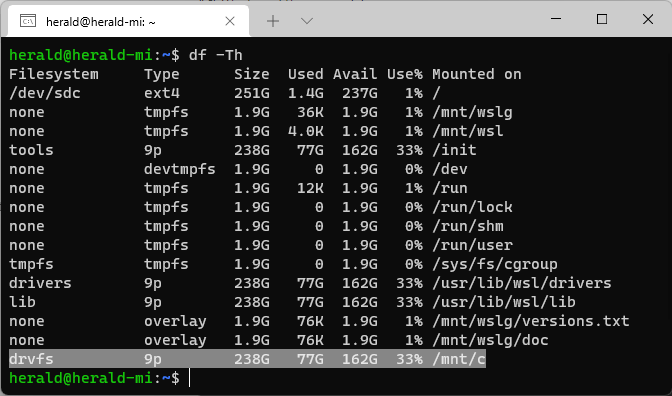 To ensure optimal performance, when using JuiceFS in WSL, both the storage and cache paths should be set in the Linux subsystem. In other words, you should avoid setting the storage or cache on a Windows partition mount point like /mnt/c.

Using the bench benchmarking tool that comes with JuiceFS, the results show that mounting a filesystem to Windows (e.g. /mnt/c) has about 30% lower performance than mounting it inside a Linux subsystem (e.g. $HOME/mnt).

When copying files to a Linux subsystem via Windows Explorer, WSL automatically appends a file of the same name with the Zone.Identifier identifier to each file. This is an NTFS file system security mechanism intended to track the origin of external files, but it is a bug for WSL and has been reported to the Microsoft development team on GitHub #7456. 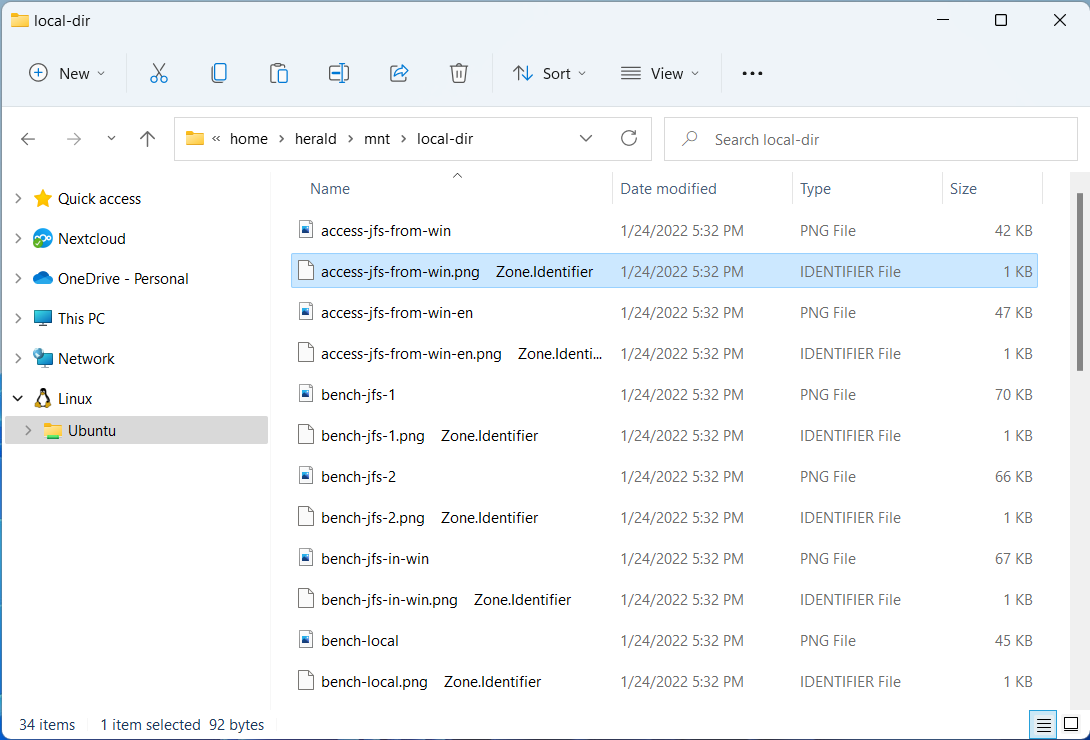