POSIX ( Portable Operating System Interface) is the most widely used interface standards for operating systems, including file systems. If you want to learn more about POSIX, please refer to the Quora question and answer "What does POSIX conformance/compliance mean in the distributed systems world?"

One popular POSIX compatibility test suites is pjdfstest, derived from FreeBSD and also applicable to systems such as Linux.

The test results are shown below, JuiceFS failed with 0 cases, showing the best compatibility. GCP Filestore is the second best, with two failures. Amazon EFS failed with several orders of magnitude larger test cases compared to other products.

Note that, for the sake of comparison, logarithmic coordinates are used for the horizontal coordinates of the result figure.

The GCP Filestore failed2 tests in total, one in each of the unlink and utimensat categories.

The first one is in the unlink test set unlink/14.t, and the corresponding log is as follows.

This test set （unlink/14.t） is used to verify the behavior of a file when it is deleted in the open state.

The operation of deleting a file actually corresponds to unlink at the system level, which removes the link from filename to inode, and then minus the corresponding nlink by 1. This test is to verify this.

The contents of a file are only really deleted when the number of links (nlink) is reduced to 0 and there are no open file descriptors (fd) pointing to the file. If nlink is not updated correctly, it may result in files that should be deleted remaining on the system.

The other one is in the utimensat test set utimensat/09.t, which corresponds to the following log. 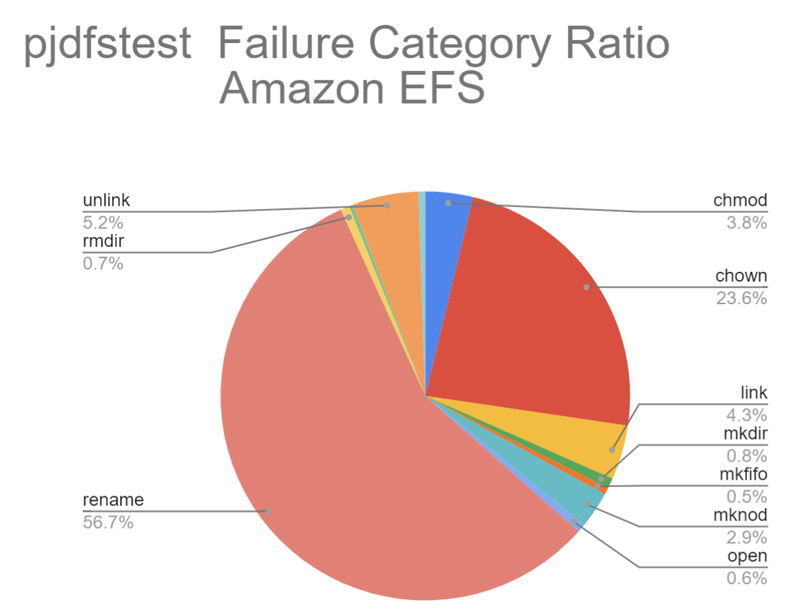 Amazon EFS supports mounting via NFS, but the support for NFS features is not complete. For example, EFS does not support block and character devices, which directly led to the failure of a large number of test cases in pjdfstest. After excluding these two types of files, there are still hundreds of different categories of failure. 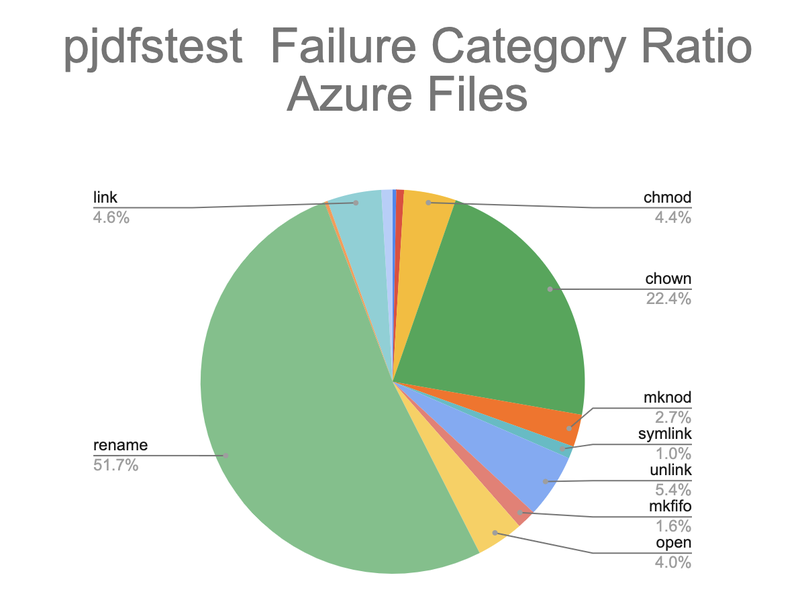 About Author
Zhijian, full-stack engineer in Juicedata, responsible for the development and maintenance of JuiceFS. 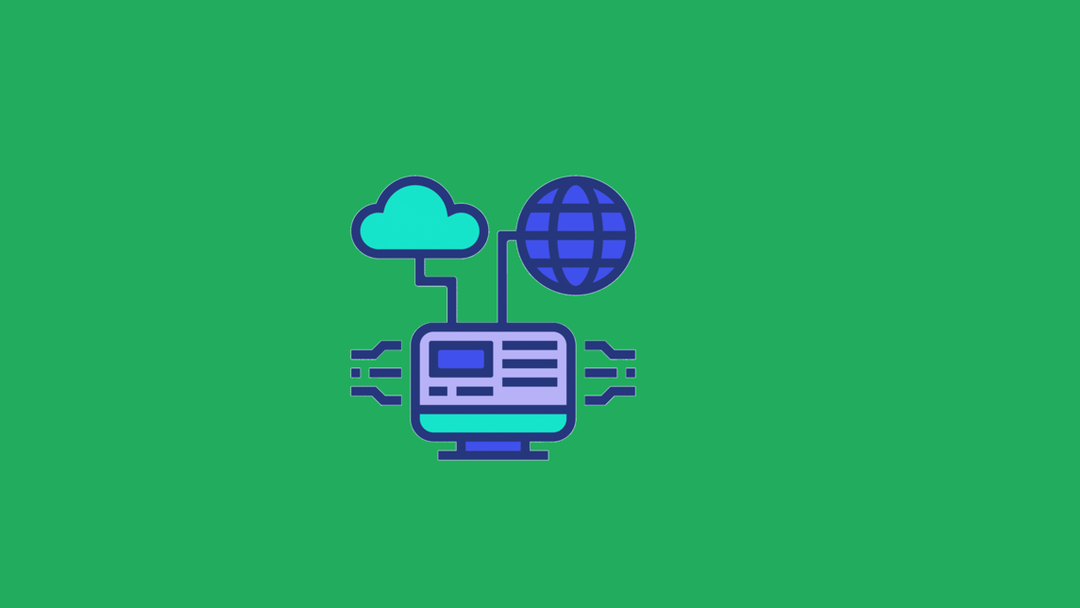 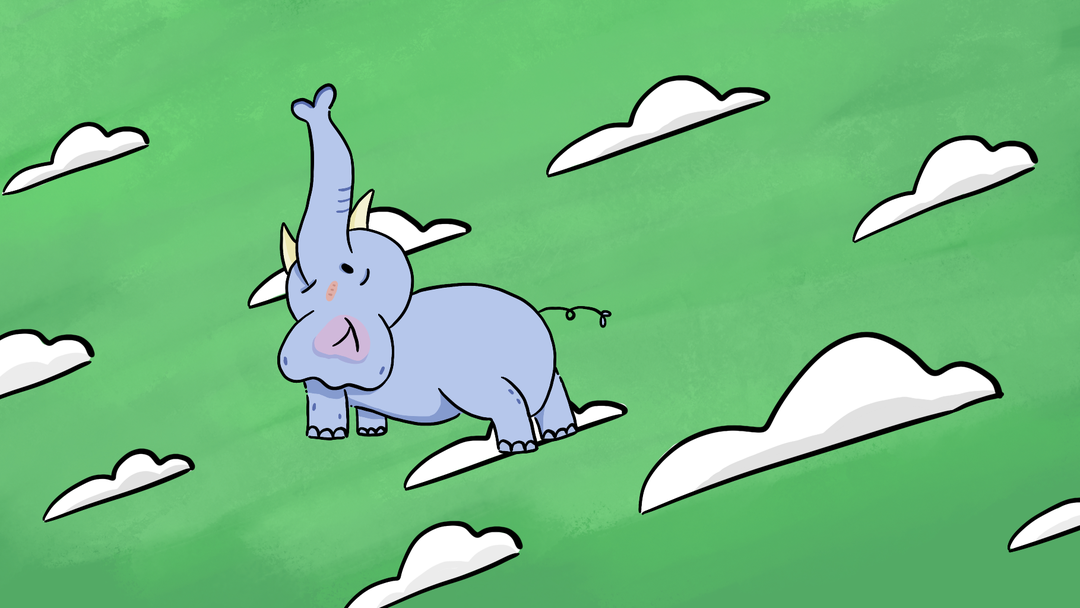 Compatibility Battle of Shared File Systems on the Cloud